Failure to qualify for two straight AFCONS was what pushed the Super Eagles to qualify for next year’s World Cup, according to NFF president Amaju Pinnick. 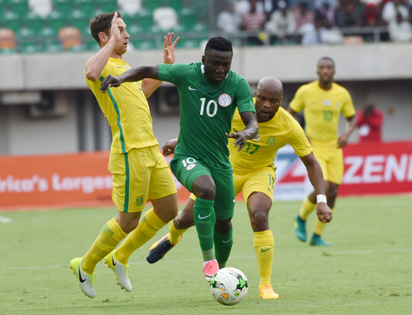 Nigeria failed to qualify for the 2015 and 2017 AFCONS and Pinnick said that spurred the NFF to ensure the country did not miss out on the World Cup in Russia.

“We knew we were condemned to qualify, and everybody worked hard for it,” he said.

“We identified the areas that needed extra effort and also knew that we needed to get a top–notch coach as well as be relevant in the game’s boardroom internationally.

“We scored bull’s eye in both areas and these helped us greatly in the campaign.”

He again restated his belief the Eagles fly high at Russia 2018.

“I want to also commend the players and the technical crew and backroom staff,” he saluted.

“They aligned with the vision of the board and the secretariat and I have immense confidence that Nigeria can really dazzle the world at the World Cup in Russia next year.”

In the meantime, NFF vice president Shehu Dikko disclosed that the NFF are targeting the sum of N2 billion from corporate organisations to support the Super Eagles’ preparation and participation at the World Cup. 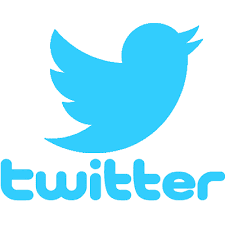 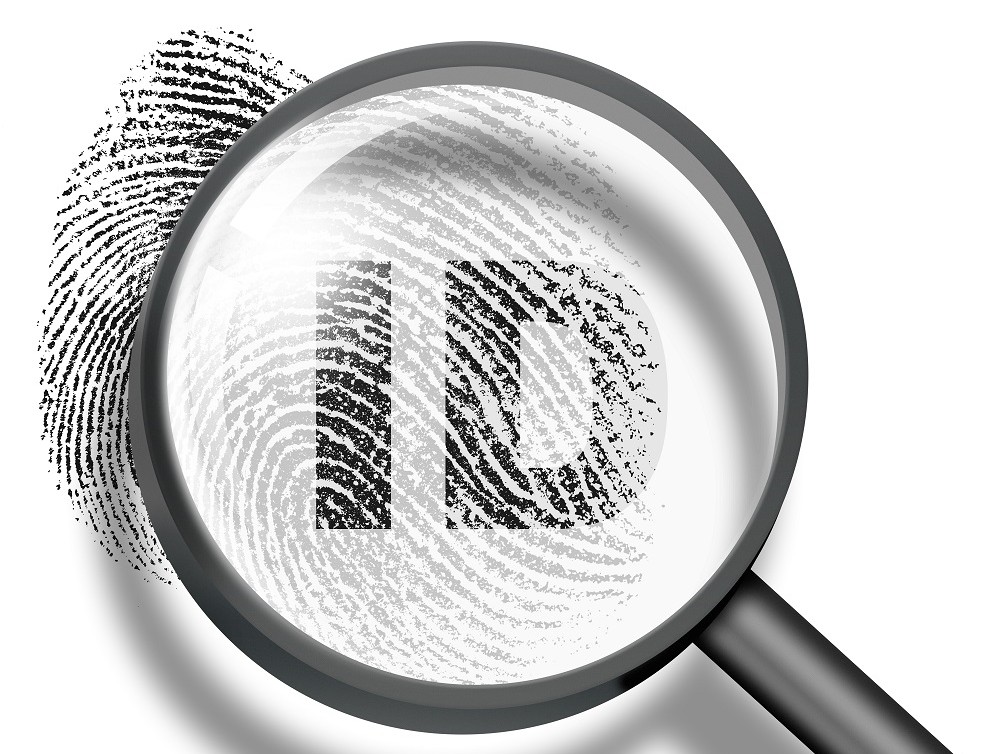